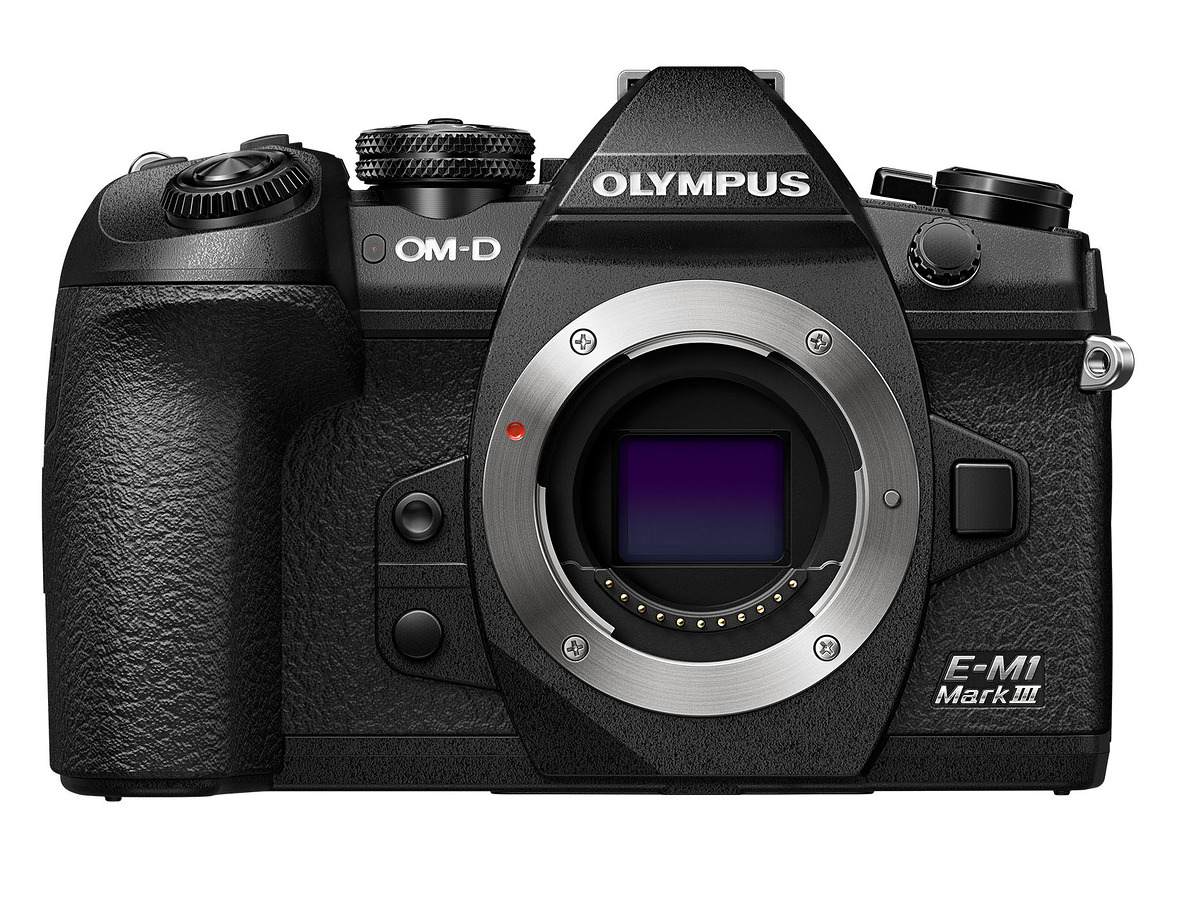 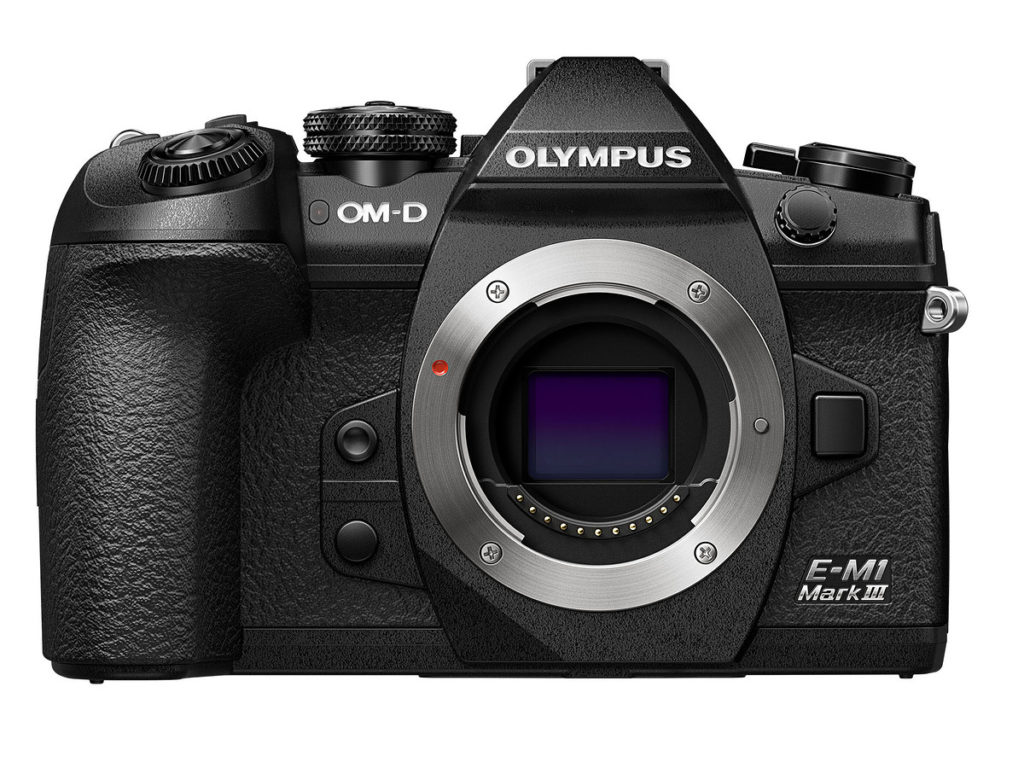 The third generation E-M1 has arrived!  You can read all about it and get the specs on the E-M1 Product page.

What is the same?  Everything you know about the E-M1 mkII that is good has remained.  The body is the same body pretty much, the batteries, and the grip all remain the same.

-An added joystick like the E-M1X for moving focus points.  This forces the menu button to the left side of the camera.
-Custom MyMenu system like the E-M1X
-Live ND
-Hand Held High res
-More advanced eye detection and face tracking
-Starry Sky AF
-7 stop stabilization, or 7.5 with certain lenses
-New image processing engine
-IPX rated weather sealing like the E-M1X
-Dust reduction system of the E-M1X
-Charging via USB-C PD
-Powering the camera via a power bank and USB-C PD for long timelapse and shoots in the cold
-AF Target loop.  (you can optionally cycle from one side of the AF points to the other by continuing off the edge!)
-Custom Target modes like E-M1X
-Lots of the small refinements to options and features that carry over from the E-M1X
-Wifi wireless tethered transfer of RAW with Olympus capture
-The ability to update Custom Presets on the fly.  You can choose to change settings and have it remember them if you go in and out of a custom set, or to reset as usual.  I love that they added this.  I have a lot of shoots that I go back and fourth between video and a custom set, and if I set my ISO to change a specific setting, it’s nice not to have to remember each time.

So is this basically an E-M1X in a small body?  Pretty much.  The E-M1X still has the better viewfinder and AI tracking algorithms.  The E-M1X also has a more ergonomic body.  Aside from that, the new E-M1.3 inherits all the best and moves itself forward.  Is this a ground breaking camera?  No…but not every release needs to be.  It is a good step forward.  Every evolution has made for a much more competent camera and all the small additions add up into an exponentially better overall package.

Everyone complained the E-M1X was too big and too expensive.  Well, here you go!  If this was announced in place of the E-M1X everyone would have gone wild.  Now the release seems less bombastic because we’ve seen all the features already.  However don’t be fooled.  This is a massive camera in terms of what it can do.  The Starry Sky AF is going to be fantastic.  No more makeshift bahtinov masks on camera lenses!  Or LV Boost Mode 2!  Now the camera just gets it right for you.  For those that have ever sat in frigid weather trying to focus back and fourth… you know how welcome this is!

Is it worth the upgrade from a mk II ?  In my opinion it is.  The large amount of small changes is operationally as different as the mkII was from the mkI.  So trust me, it might not look groundbreaking, but it adds up in use.  I will be buying one.  I won’t be getting rid of my mkII yet though.  Still great as a B camera.  However…will the E-M1X stick around… hmm… haven’t decided.  I’ve realized I really like using the E-M1X in the studio.  Especially with the vertical grip.  Funny because it is really a camera designed for the field.  The two batteries and grip, larger body, etc… all just really make for better studio experience.  So maybe it will stick around too… we’ll see.

Should you be in a rush to upgrade from a mkII?  Nah.  I’de maybe wait til the first price breaks start.  You know they will later in the year.

Should you upgrade from a mk I ?  Depends.  The camera is a whole different camera from the mk I.  Way better.  Amazing really.  I would greatly recommend it.  If you are a casual shooter and don’t need the extra features…the mk I is still great.  I have two of them I keep around as grab and go cameras or extra 1080p video cameras.

Either way, this is more of the best from Olympus and it will make a stunning camera in use.  I look forward to it.