E-M1X AI Tracking… it’s a bird…it’s a plane…or does it matter? 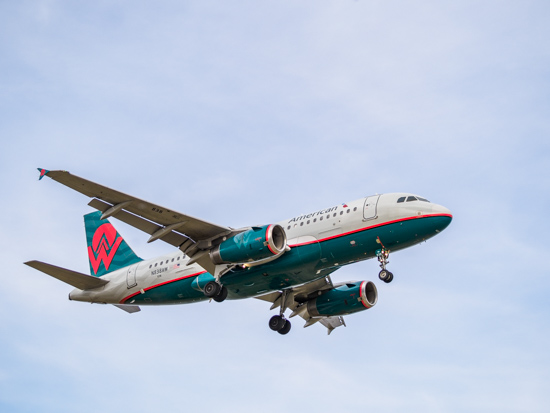 I did something totally outside my general realm of photography… I tried out tracking features and continuous autofocus.  I will be completely honest…95% of the time I am on a tripod with very precise set focus and a laptop tethered so I can see what I am doing.  I have some paid shoots where I am hand held…and the very very few 1% where I actually do use tracking.  The only handheld photography I do is generally for pleasure, just family, walking around, nature, etc…  If I am doing nature work that I plan out…I am then even on a tripod again.  I like working slowly and being able to step away from the camera in a scene.  With the new E-M1X however, I have definitely wanted to try out some of these new features and see if I could tell a difference in the autofocus and see what all the fuss is about with this AI.

Over the weekend I was in Washington, D.C. and was surrounded by cars, bicycles, birds, and airplanes.  There are spots where if you just stand there, just about everything will come by…even trains.  I figured…no better place to try this stuff out.  Yet… I wanted to test my luck even more.  I left my pro lenses home and took the 40-150 F/4 – 5.6 R lens.  If this camera was improved, shooting with this lens would confirm it.  I know the pro lenses can perform.  The biggest difference is that the consumer grade lenses can’t keep up with fast action.  This lens was just fine with slow tracking…but has nothing on the 40-150 Pro on the E-M1.2.  Again, I am not a pro sports photographer, nor a serious action photographer…my level of what is acceptable might be very different that yours.  My criteria was basically I want immediate acquisition, consistent focus hold while zooming in or out, and staying in focus until the subject either fills my frame too far or I break the series.  How many shots are perfect within that matters not to me.  I was also shooting at only 5fps or.  I don’t need 60fps etc…  Nor do I want.  I don’t expect every single image to be in focus, but I do expect 75% + to be crisp.  This also assumes I am using good technique and a fast enough shutter to freeze the subject in the direction and speed that it is going.  Unless I am panning.  Totally different ball game then.

Airplane AI not only positively IDs airplanes… but it IDs birds consistently.  If you zoom enough to get a bird decently in frame, not even large, it will ID the bird and track.  In fact…it tracked surprisingly well.  I had fast moving and erratic gulls.  Nothing crazy like some of the raptors, but I was very surprised.  It really locked onto birds in airplane tracking mode and performed rather remarkably.  It also does not seem to be angle specific.  It was nailing tracking from sides, head on, rear, 3/4 angles, etc…  Both on planes and birds.  I am finding AI tracking to be superior to just using continuous autofocus.  I was getting better results at least in the scenario I was in.  In fact, I stopped zooming into to my images in lightroom… there were so many in-focus images per series that I usually could just pick my favorite shot and it was in focus.  I was throwing away in focus shots even at a low FPS.

Motorsport AI is amazing.  It really nails this.  However… it also recognizes motorcycles and bicycles and locks in on helmets of the riders!  Just like the planes…the camera just works.  It just does it.  And it does it consistently.  And deficiency in focus or in panning was always a result of me panning poorly, not being prepared, or just being off in keeping up.  This really allowed me to focus more on my panning and composition versus trying to ensure my focus point stayed on the subject.  This mode really seems to recognize anything with a rider, a helmet, wheels, etc…  Needs more testing…but overall this is a lot less limiting than strictly “plains, trains, and automobiles.”

I did not get to test on trains.  And i’m not sure yet what else could potentially be recognized in this mode.  I’ll have to put some thought and experimentation into that.

The general E-M1X is astounding at how it feels a lot more fluid and effortless in focus.  Far more than the E-M1.2.  It doesn’t feel like it is trying to keep up any more.

The 40-150 R also performed so far beyond what I expected.  It literally was a different lens on the E-M1X.  I couldn’t believe it.  It’s not the sharpest lens…but it is decent, tiny, and light.  It actually could acquire focus and track virtually immediately.  The only catch is the lens struggle if it were racked all the way to close focus and you needed to get to infinity on a very non-contrast subject that was small in the frame.  It would need a couple seconds.  However, all other cases I never thought twice that this lens was performing any less than the pro lens when mated to the E-M1X.  That is impressive to me.  I will say, it was slightly humorous that I was walking around with a $3,000 camera body and a $99 lens.

Here are some shots.  None of these are cropped either.  Notice the one shot with the bird our of focus in front of the plane.  The camera kept tracking even with an obstruction that large in the frame.  And I do have to say…150mm is not very strong for birds.  Yet at the same time, I imaging true birding is unbelievably difficult.  How do you keep them in frame with a 300mm lens and a 1.4x tele?  I should try this some time.  Want to go birding? 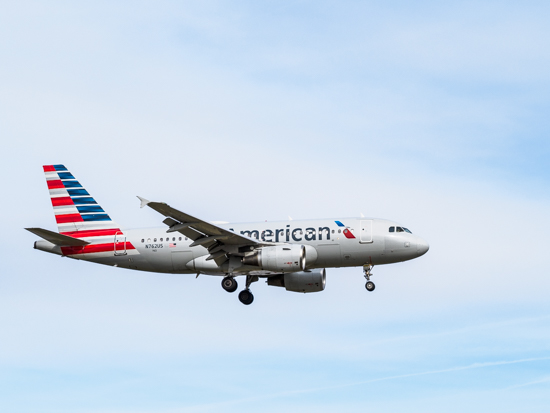 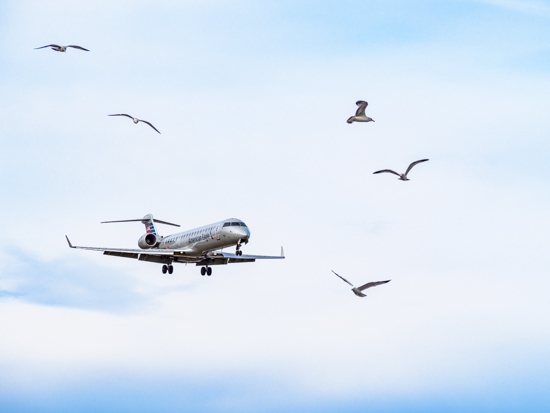 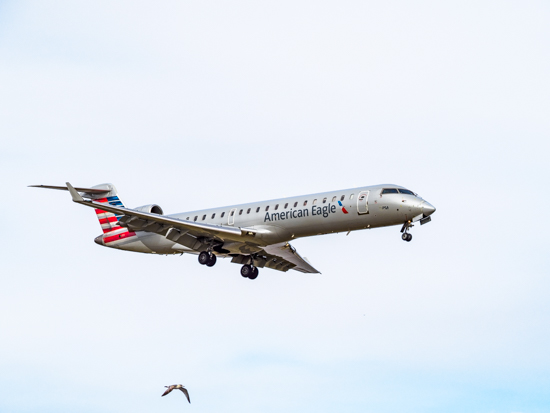 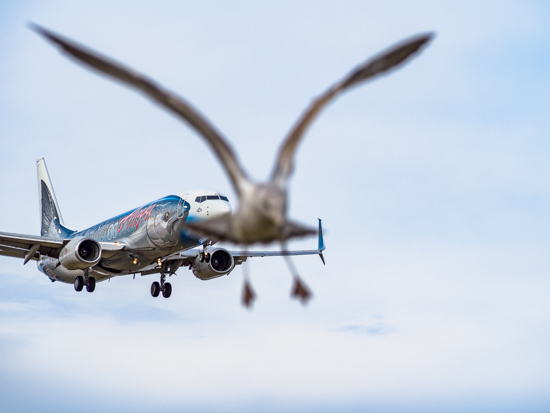 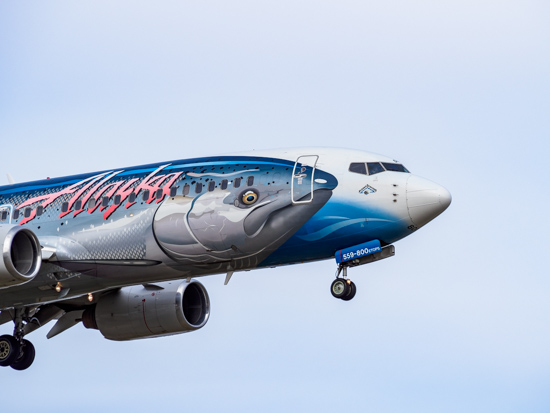 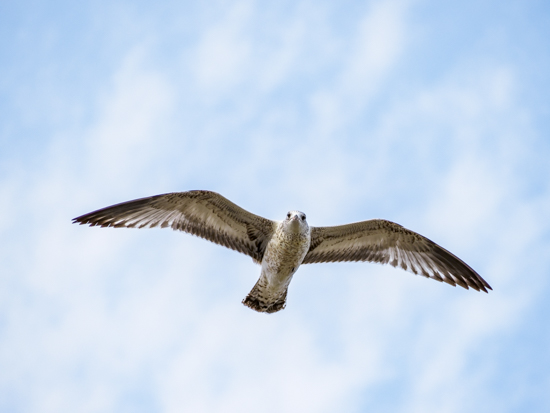 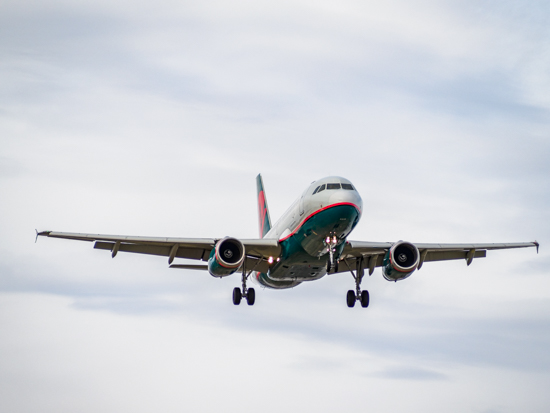 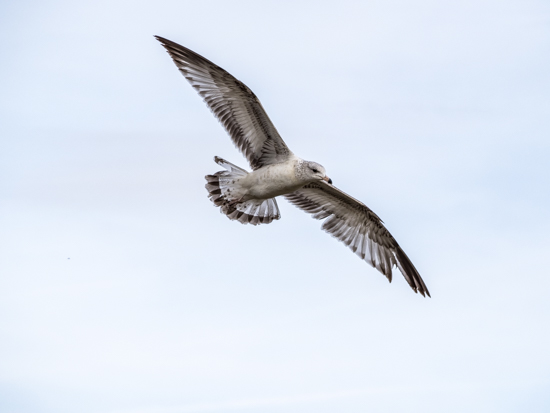 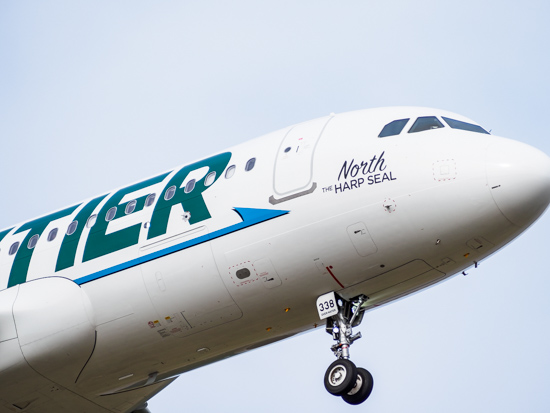