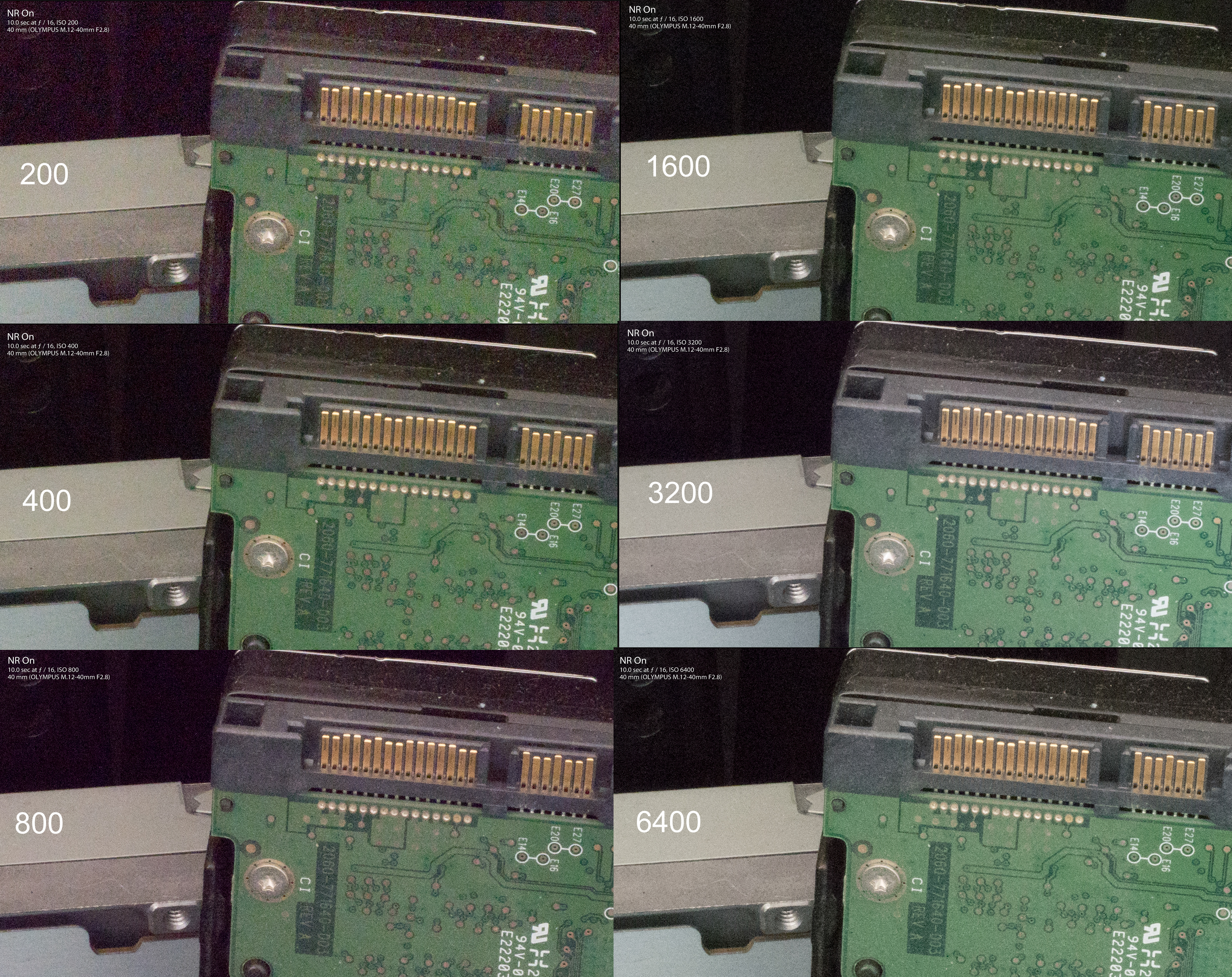 ISO seems to be quite the topic lately across brands.  If geeky 100% noise magnification bores you, skip this article.  The real application of use is certainly limited.  I have my reason for saying that and will give a small opinion at the end.  However, for those that have been interested in this and want to see some examples of the E-M1mkII…keep on reading!

I certainly am not the ultra geeky tech spec kind of photographer.  I enjoy gaining an understanding of how things work, and can appreciate unique engineering and techie application…but it doesn’t consume or define my process.  At the end of the day I do whatever works to get the result I want.  Nobody I am making a picture for cares about any of this stuff.  Nor will any of this stuff change the perception of my images.  That being said… I do enjoy astrophotography.  It’s fun.  I love nightscapes too… you know the landscape images everyone is doing with the milky way.  That’s fun.  Although, they are infinitely easier to make than the crazy astro images people are producing through telescopes.  My interest comes from that area.

I am not going to go deeply into ISO invariance here.  If you want a thorough explanation, just google it or look on youtube.  You will find endless information.  Basically though it is the ability to boost gain in the image and still have an equivalent photo compared to having boosted the gain in camera.  The super simplified reason for this is to better retain highlights and tonal range by shooting at a lower ISO and then increasing exposure in post processing versus shooting at a high ISO with a proper exposure.  Generally sensors lose fidelity in their higher ISOs.  ISO is basically just the sensor “turning up the volume.”  Again, simplified.  I won’t even bother discussing heat, different stages where noise is introduced, etc…  So if you do the post process boosting and all the images look the same, you can consider your sensor invariant and ta-da!  you can shoot at “whatever ISO you feel like you can always pull the detail later.  Or at least that is what a lot of people are running around comparing lately.  I’ll reserve my opinions.

So let’s take a look at this.  Feel free to click on the images to see them large.

Same concept as the previous image.  In this one I have in noise reduction off, but I also did a shorter exposure to eliminate that variable.  Interesting result.  Again ISO 200 falls apart and shows magenta cast as it did before.  The noise among these is all very even and similar.

Here is a shot comparing a 60 second image at 6400 with NR turned off with the same image at ISO 400 boosted +4 to match up.  I left out all the rest…there was no point.  Each shot gets a little cleaner up until 6400 with no boost.  Notice the difference.  Which would you prefer?

So I wanted to see what the real difference would be for us astrophotographers.  The first photo is 1 minute of exposure at 6400.  The second image ISO400 at 16 minutes.  This is true exposure instead of boosting in lightroom.  I left noise reduction on to see a typical use scenario.  Yes I know most astrophotographers would take dark frames, flat frames, and bias frames…but many people using a DSLR often just stack shots straight out like this.  This is also more typical of a star trails type photo, etc…  Take note at how much clean the ISO400 image with 16 minutes worth of exposure (and an equivalent 16 minute dark reduction) is compared to the ISO 6400 shot.

These two crops come from a shot that is a true ISO 200 exposed properly against an ISO 6400 shot.  This is the same scene as the first image.  The ISO 200 is not boosted…just exposed longer to match.  Obviously cleaner with less noise.  I just wanted to show this for perspective.

Take what you will from these.  At the end of the day, I still believe there is no substitution for proper exposure.  I would still prefer to get the shot done as fully as possible in camera and not need to boost everything later.  In fact i’de still rather shoot at ISO 3200 or 6400 if I need and see my results are correct that shoot everything and boost later.  Just me.  In testing this out, I found I still gravitated towards an ISO3200 shot in daylight as opposed to the same image at ISO 400 and boosted 3 stops.  The grain might look similar….but they are not identical in detail rendering.Or at least what i’m seeing in further testing.  Then again, why in the world would you do this aside from fringe moments where you are left no other option?  For astro images, I still prefer as much exposure as I can, at the ISO that provides the best trade off in signal and noise over my long exposure.

The boosted shots still look like ISO6400 at the end of the day.  Honestly…ide rather all my shots look like ISO200 if I can get away with it.  Just me though…What are you thoughts on this?  Do you use this concept in your actual shooting?