I am not ready to publish a full blown review on the E-M1mkII yet.  A lot of people have “reviewed the camera” and all the reviews say the same stuff.  When I do mine it will be based on my experience, daily rigors of what I encounter using the camera long term in a real world environment.  Expect it this summer probably.  In the mean time, I have some opinions I do want to share.

Some background to understand:
I have some clients that I shoot live performance dance for several times a year.  Basically this is super low light fast action environment.  The lighting goes in and out of being barely decent to dismal, and the modern dance calls for fast paced movements side to side as well as front to back from the camera.  Also for a camera, a lot of the movement is basically erratic as opposed to tracking a car or a horse for instance.  Local modern dance is HARD to shoot even for a dslr.  Generally I have always found myself shooting at 6400 ISO at F/2.8 or F/4 at around 1/80 – 1/200th.  Whatever I could get away with while trying to battle motion blur.  DSLRs were always locked to the center focus point and struggled tracking, but kept up enough.  Single AF was usually what I would do.  You get good and landing the AF point over a face or outfit section with some lines on it or a color division, or something to get focus.  It’s still tough for any camera.

Anyways, I have tried with the E-M1 and other mirrorless cameras before and it was impossible.  I could get a shot by prefocussing, or by waiting for a slow moment or a held pose.  Even then with contrast focus, if there is no contrast in the dark on a dark outfit, I was out of luck.  The camera just had no legs in this environment.  This is extreme.

I took my usual dSLR setup to shoot with along with the E-M1 mkII.  I wanted to see if any improvement had been made.  Just for fun.  I’de shoot a few and then switch back to the SLR and make the real work for my client.  I have to deliver.  Hard is an excuse.  Bad lighting is an excuse.  AF problems are an excuse.  Clients don’t pay for excuses. They pay for delivery of solid images.

Well to my surprise I never put the Olympus down.  The E-M1 mkII is a BREAKTHROUGH mirrorless camera.  It held its own in this crazy environment like a champ.  In fact, CAF+tracking worked great.  Not 100% …more like 85% depending how dim the lights were…but it was able to track and provide solid shots.  Autofocus did amazingly well.  I just am shocked.  Fast movement in the dark with low contrast barely phased it.  The electronic viewfinder also did just fine.  I did not feel any lag or blur in the EVF.  In fact I could see better than I could through the OVF of my SLR in the dark.

The next thing I noticed was battery life.  I made 714 images and still had 49% battery life.  I was tracking and using continuous autofocus and the EVF the entire time.  About 3 hours.  No I am not much of a heavy burst shooter…I prefer solid timing and intentionally planning shots.  Regardless…that is AMAZING battery life for a mirrorless camera.  Could I have presumably gotten over 1200 shots on a battery?  This is unbelievable.  I was not checking the screen or images at all.  Your mileage may very.  However, I am glad to know when I am in the middle of working I can count on this camera to keep on going.

My shoulders also thanked me the next day.  3 hours of a large telephoto zoom and heavy SLR camera up to my face gets tiring.  I didn’t even notice the Olympus!

Personally I think we are really close to some major performance breakthroughs.  I think the next generation of the E-M1 might be a very competitive sports camera.  I think we are very close.

So what good is a post without some images!  Here are just a small sampling of the shots from that performance. 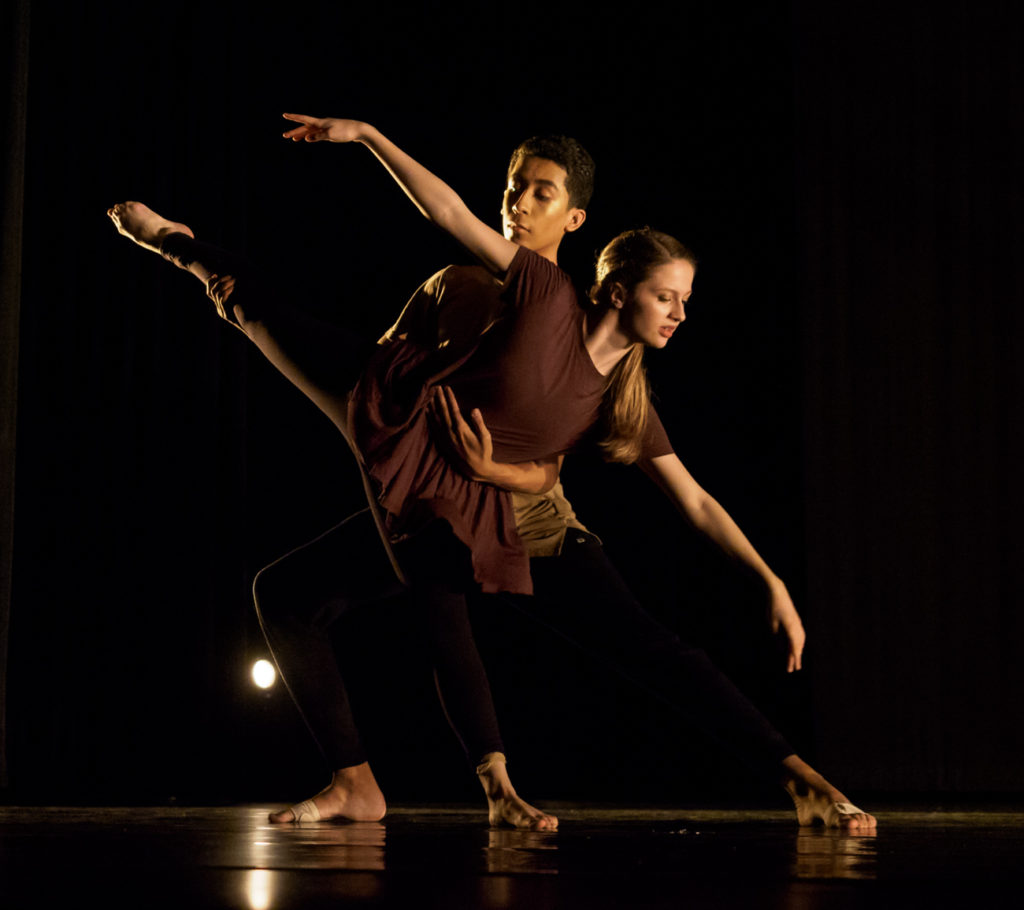 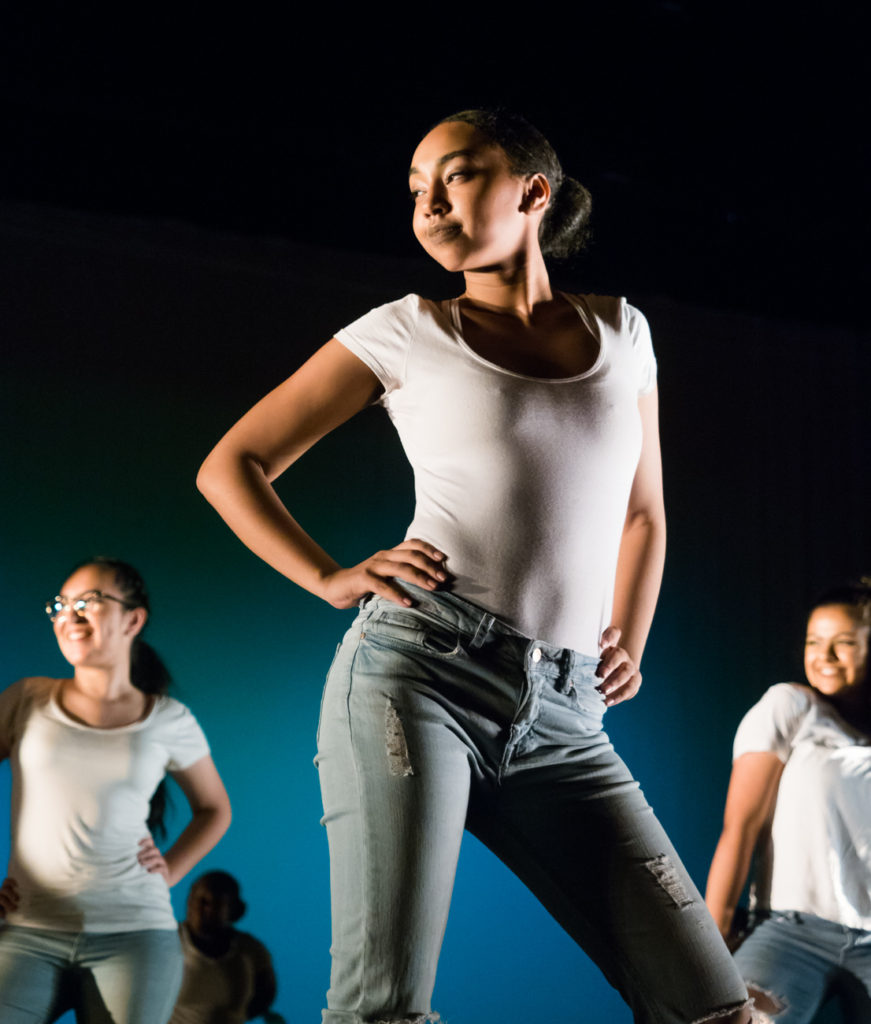 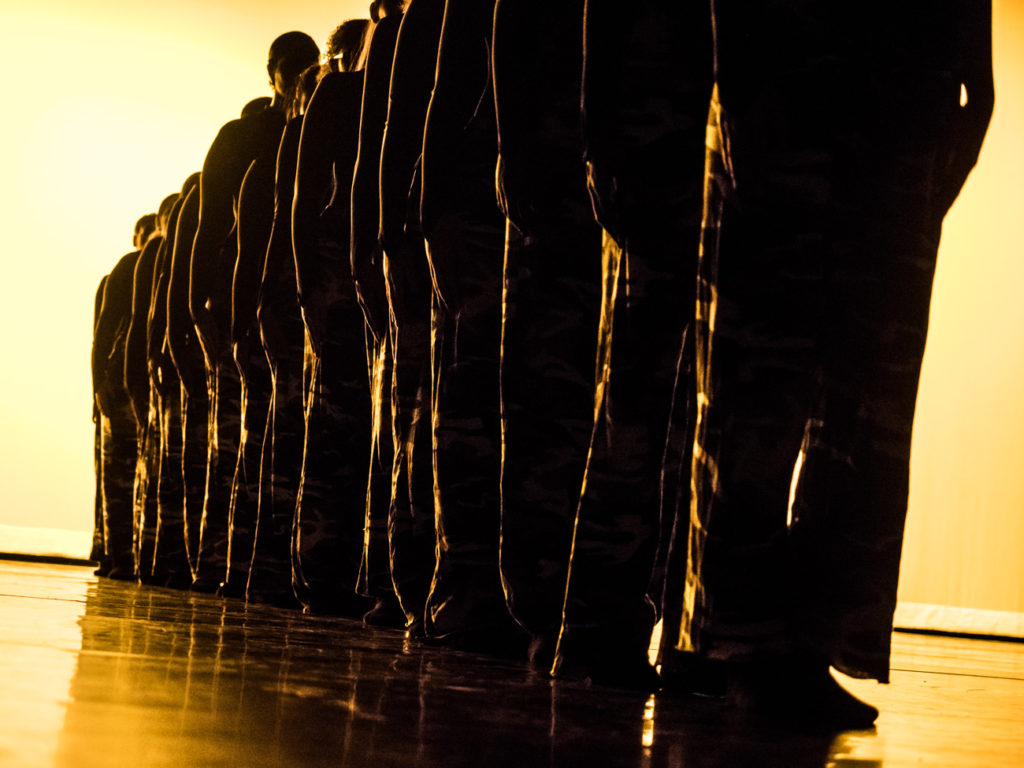 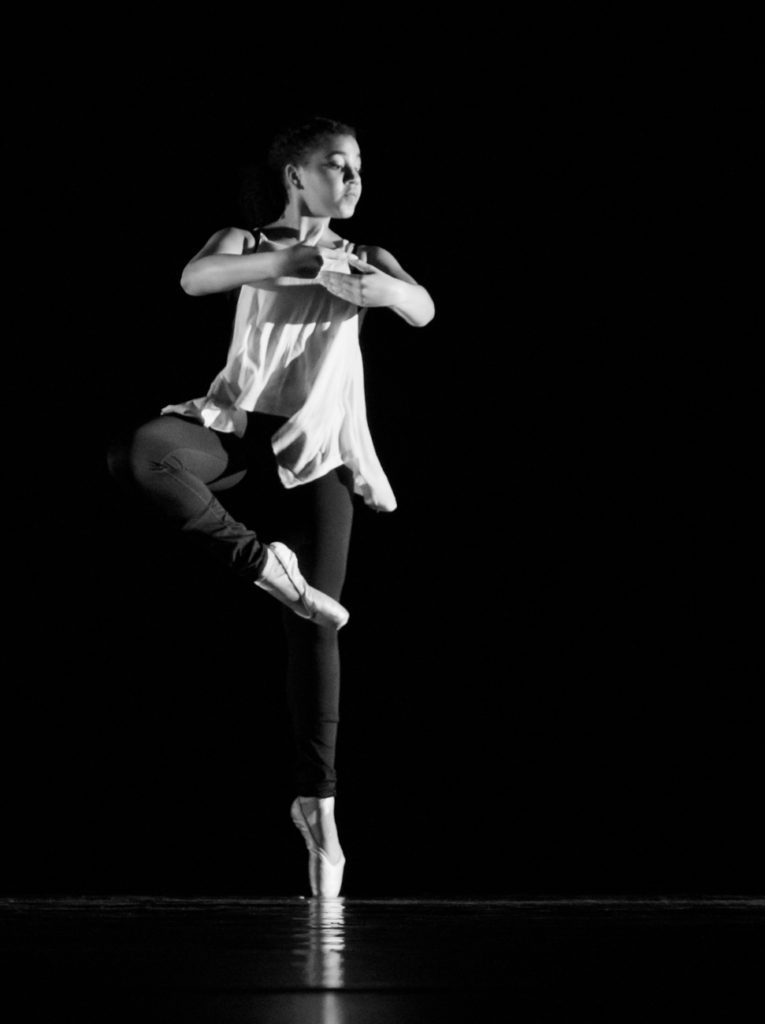 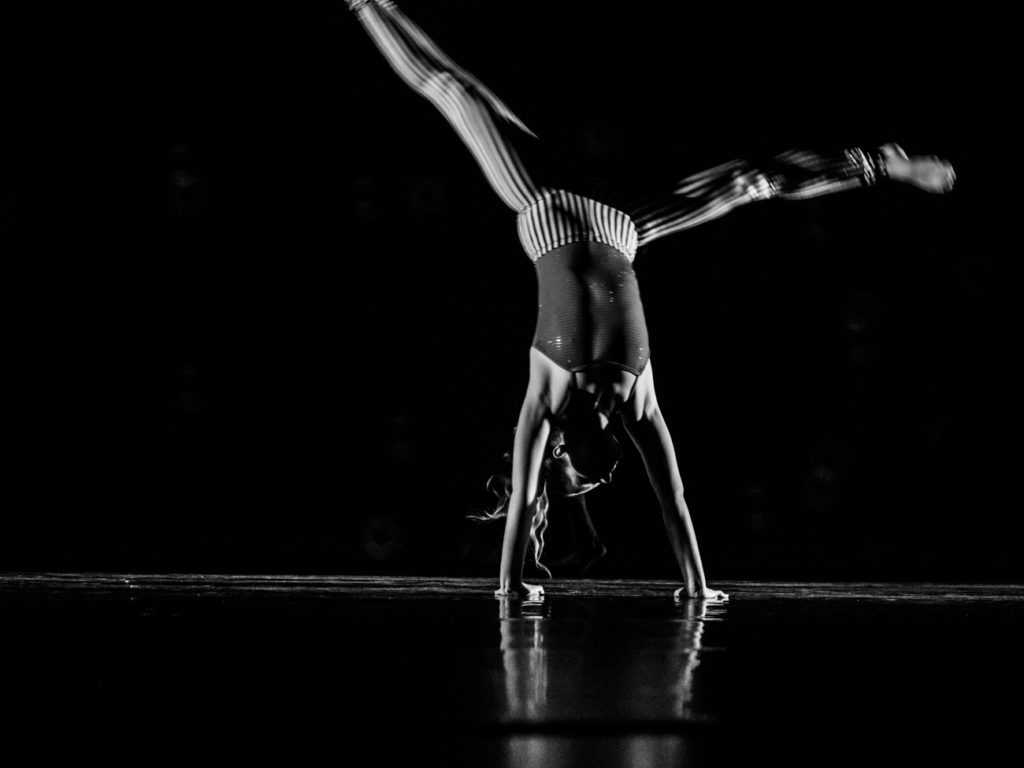 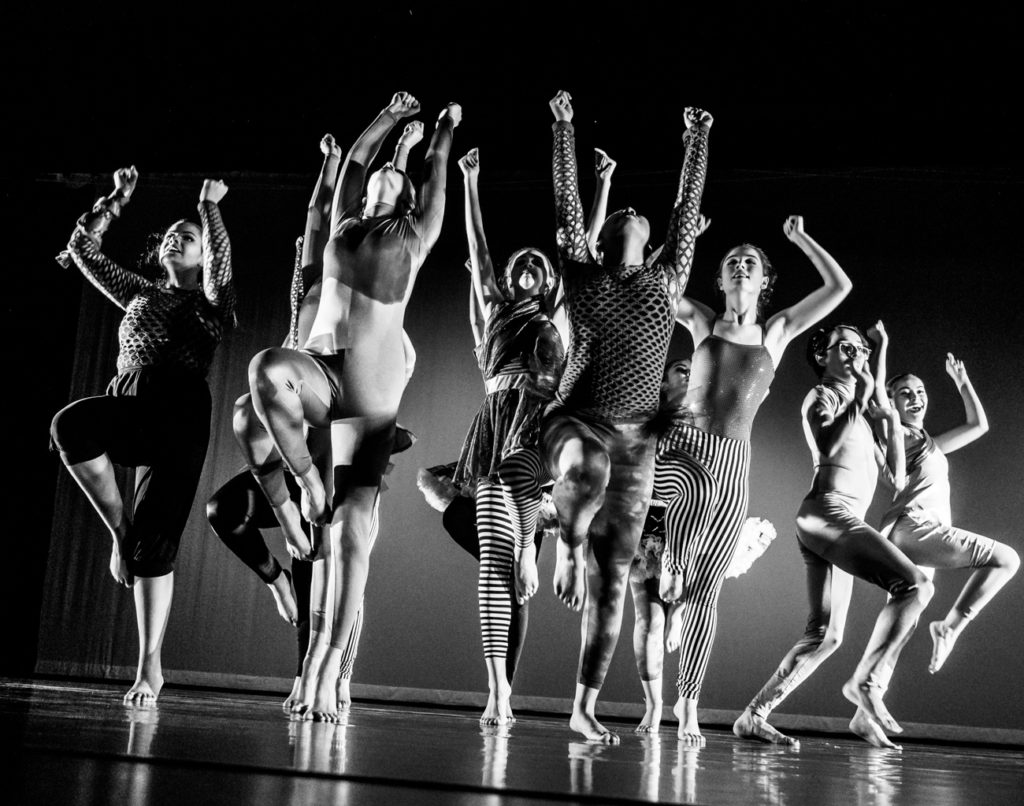 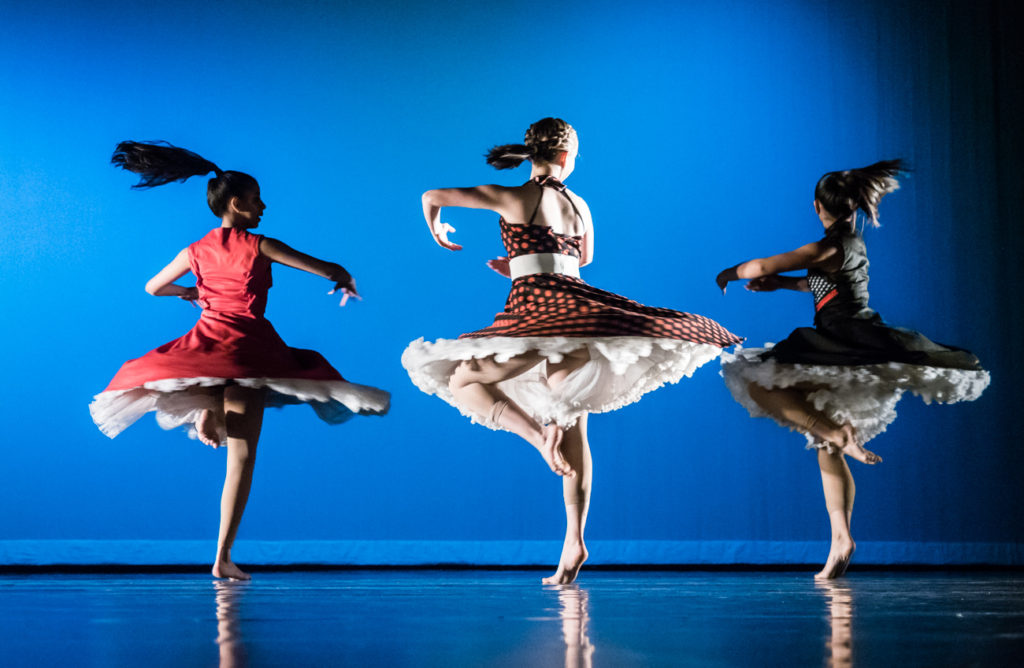 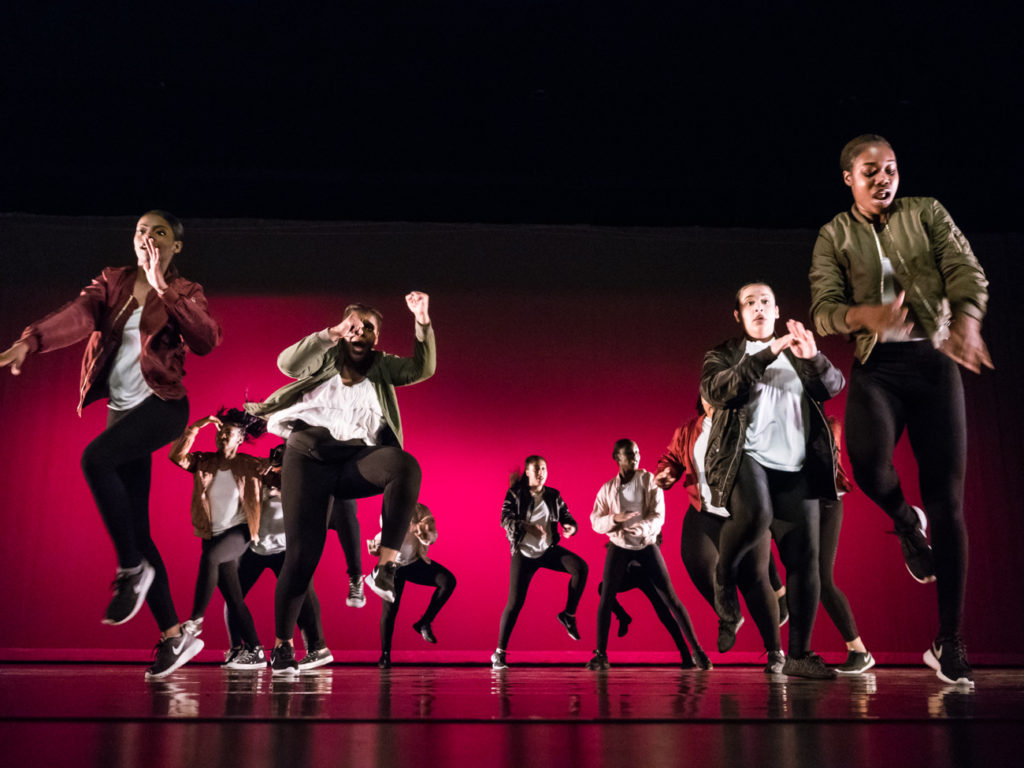 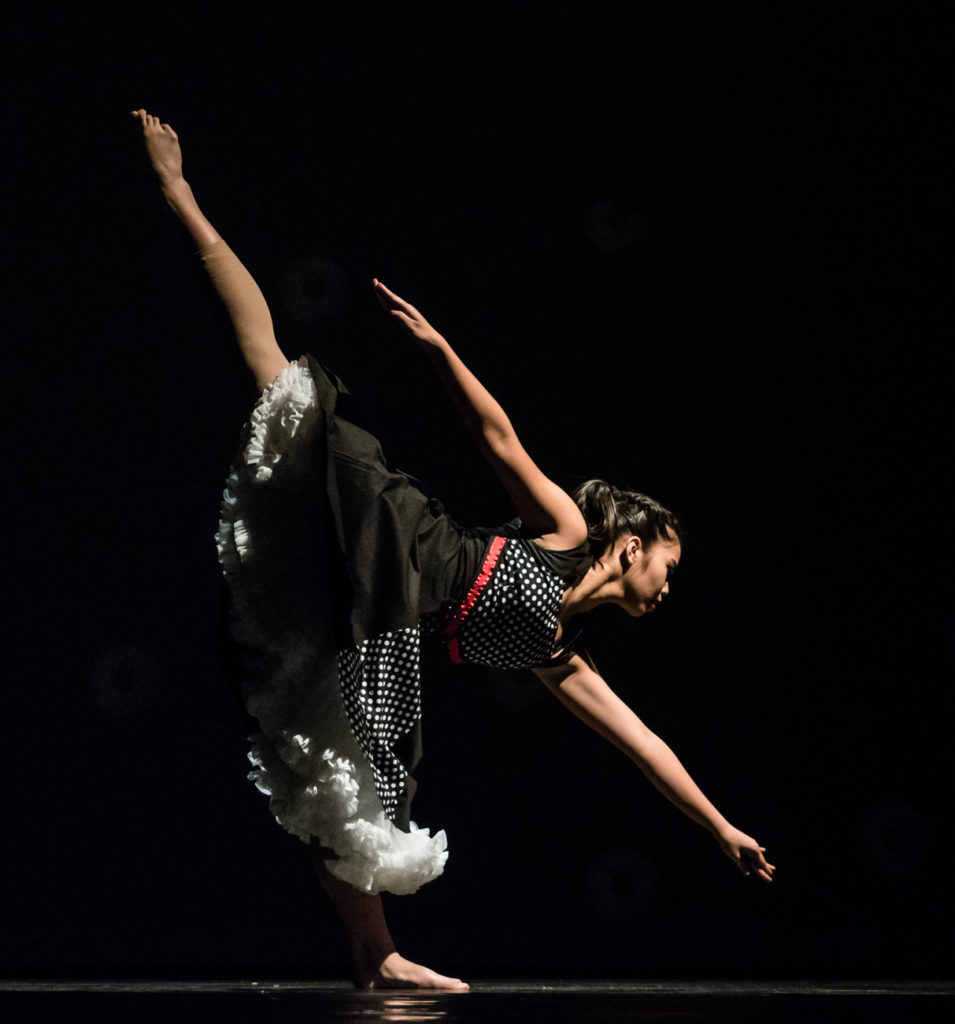 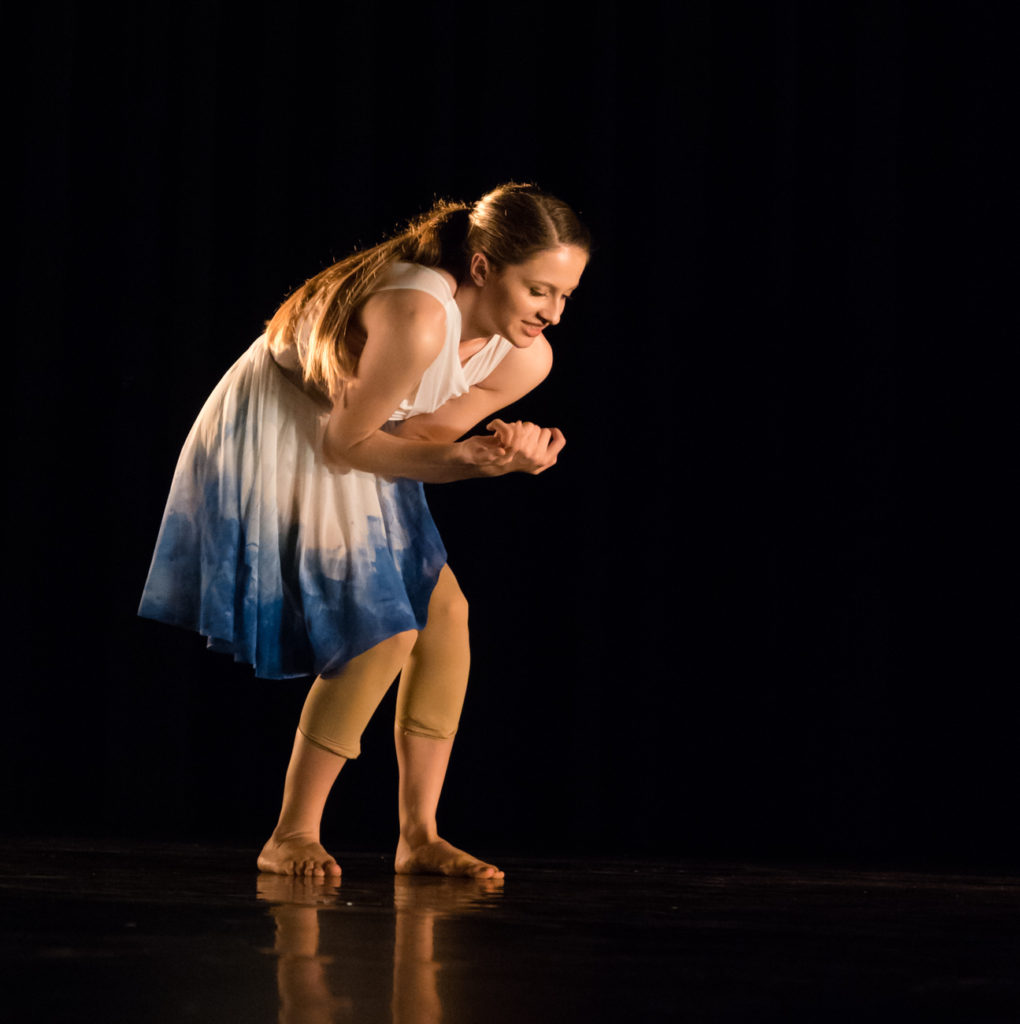 Any thoughts?  What has your battery life experience been?  Have you used the E-M1 mkII in any really challenging environments?